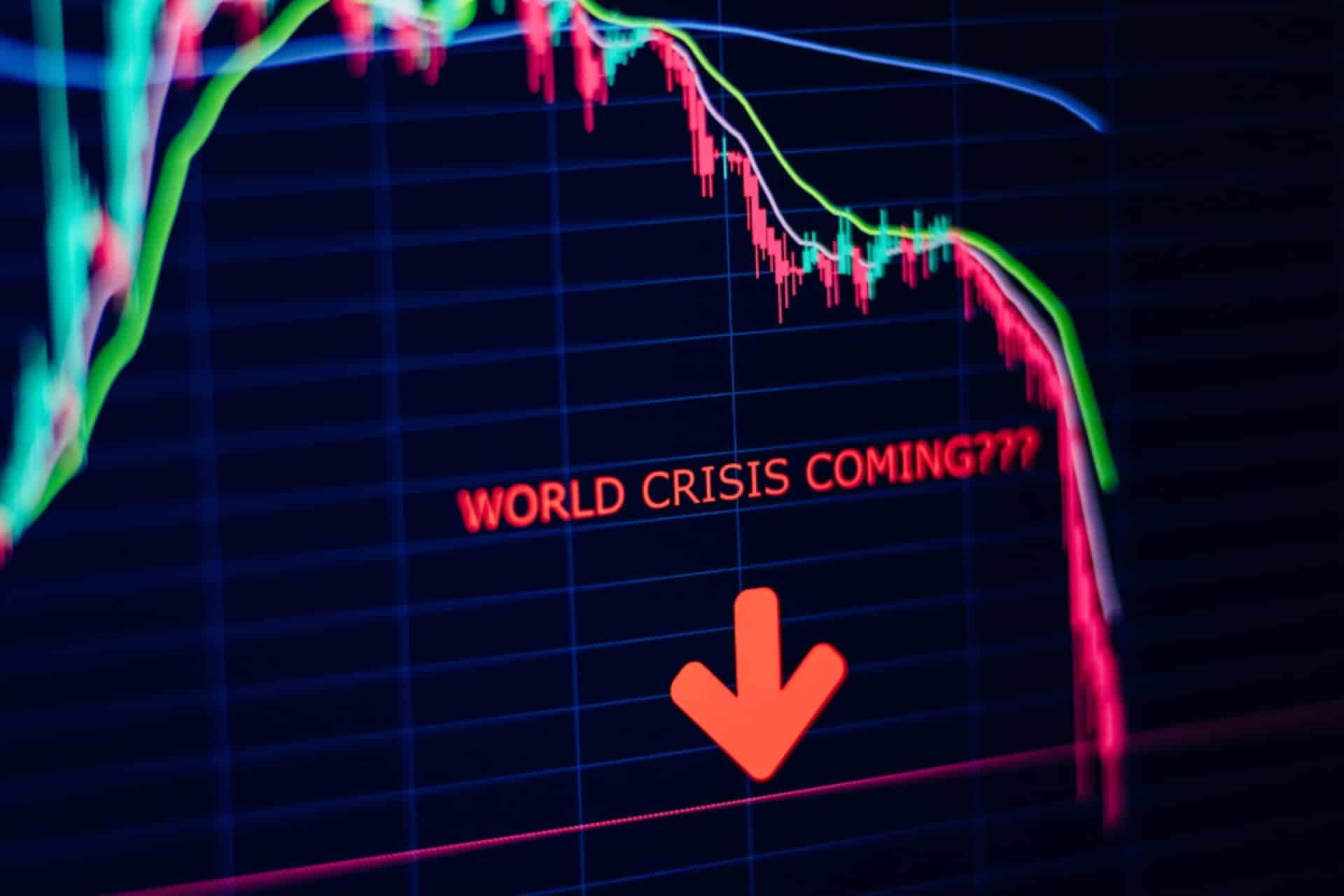 If the developments in the stock markets during the past month could serve as an economic barometer, then the world economy should soon be out of the crisis again- though it will not be that easy.

In the financial markets, a so-called “flash crash” may occur, but fortunately, rarely happens. During the past decades, there have been various events in several markets, but the event that I remember the best just had its 10th anniversary. On 6th May 2010, I was working during the evening, and as always, had Dow Jones within sight. The ticker was soothingly updated with green, and it would have been another positive day in the stock market. Suddenly, the ticker was red, and with each update, Dow Jones sank another one percent. Whatever I was working on was put aside as I started to investigate if a Third World War had broken out, or if the US President had maybe been attacked.

In just under 20 minutes that day in New York, the Dow Jones stock index lost 9 pct. Later, investigations indicated that the mutual fund Waddell & Reed in Chicago had fumbled with a sales order in the so-called mini futures market. Unfortunately, the amount of the sales order was a whopping $4.1 billion, which was also the largest order in the stock market until then, in 2010, in the US. That order made trading robots and algorithms flip out, the same contracts were traded at all prices between one centavo and $100,000 at roughly the same time. In such a situation, many trades are simply declared invalid and subsequently deleted. Looking at how the global stock markets nosedived in March and regained their strength in a steep V-curve, it gives an association in the direction of a “flash crash”. This time however, the whole story is in a level or two higher, and it seems that the world just experienced its first “flash crisis”.

The truth is that huge economic holes of historical dimensions have already been struck in the world economy. Due to many governments’ decision to shut down the economies quite hard, it is no surprise that economic activity stopped completely. In the first quarter, GDP growth in China contracted by 9.8 pct., in the US with 4.8 pct., and in the Eurozone with 3.8 pct. (graphic one). The most encouraging result I have seen so far is in Sweden, with a negative growth of just 0.3 pct. during the first quarter of this year.

When the final economic result is made up, like the GDP growth, it is my opinion that many people will be surprised at how much it costs to switch off a whole economy. One of the latest economic data shows how bad the development is, like in March, factory orders in Germany fell by as much as 15.6 pct. compared to the previous year (graphic two). Expectations for the annual drop in the order intake were around minus 10 pct., where only a few economists had envisaged a decline as large as it turned out to be.

The nature of a stock market, and among equity investors, is to look ahead and believe in the future as soon as the end of the tunnel is bright. Quite rightly, there has been increasing light to observe, as a medical solution for Covid-19 might come soon, and in addition, a partial reopening of a large number of economies is now happening.

These are the needed steps to get back to ordinary life and normalize the economy. Fair enough, investors can make the calculation that earnings for a company may be lost this year, but next year, money will be made again, and therefore the company has a value. If the share was sold too much down during the havoc selling in March, then stocks in a huge number of companies must reasonably be bought-up. This has been the case for many listed companies lately, but overall, it’s not quite that simple, and for the global economy, the whole Covid-19 story has developed to more than just a “flash crisis”.

I argue that one should be careful about using large stock indices as a general measure for the macroeconomic health. Some stock indices mainly include large global companies, so a surge in such an index might just indicate that investors rate these companies’ chances of advancing rapidly after the Covid-19 crisis as bigger, compared to other companies. In addition, just as algorithmic trading programmes played a strong role in the downturn of the stock markets, they too, will play a role in the upturn after the markets have reversed. Though this does not mean that the algorithms necessarily include a macroeconomic assessment when the machines now flood the markets with buy orders. But I share the view in the stock markets that apart from sectors like the airline, aerospace, and the tourism industry, many global companies have significantly better opportunities to shake-off the Corona crisis faster than many smaller companies. For some global companies, the past couple of months really could have been a “flash crisis”, and for other companies, the right line in the V will bend down to become an L.

Similarly, I expect that the difference in economic development between the major economic zones of the world will also be amplified. As an example, it should not be forgotten that Italy was already in a kind of recession before the Covid-19 crisis and Germany only managed to come up with a marginal positive GDP growth. I think this is reinforced by the Covid-19 crisis, since the crisis definitely does not improve the economic situation in Italy, regardless of how much help the country may receive from its European colleagues. Other economic zones will therefore be perceived as relatively stronger, and in this way, a global Corona matrix is ​​now emerging, which in the medium term, will be worthy as orientation when deciding about financial investments- large companies in relatively strong countries have a better chance to move forward faster, whereas smaller companies in Covid-19-weakened countries run the risk of facing a hard time.

Written by Peter Lundgreen. Have you read?