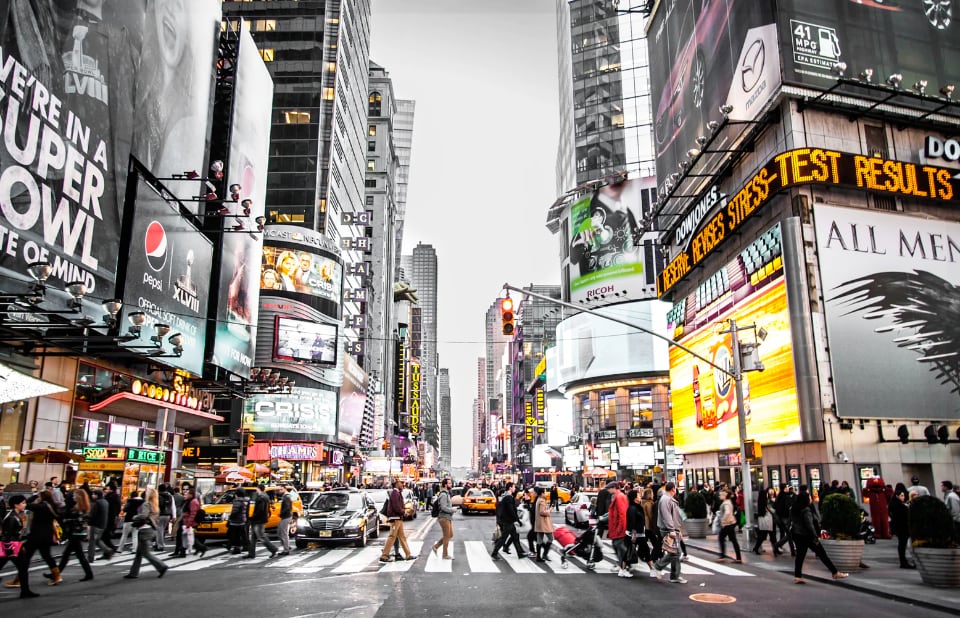 New York, or affably called the Big Apple, is the city of dreams. It is a city where everything and anything is possible. It is the life of the United States and is known for its carefree, high-class, and fast-moving lifestyle. People come here for all kinds of reasons, but they never leave it without the baggage of memories. New York is not just about its touristic appeal; there are so many different things one can experience here. Many young people come to this city hoping to gain academic excellence and establish a thriving career for themselves. But, coming to New York means you are agreeing to a great deal of experiences—and you should prepare yourself mentally for the same.

If you are one of those who may be heading to New York for pursuing higher education, then I would like you to pay attention here. To sail through the ups and downs of this bizarrely beautiful place, you must know a few things that can ease out the process. Here are 5 tips which could be of some use to you.