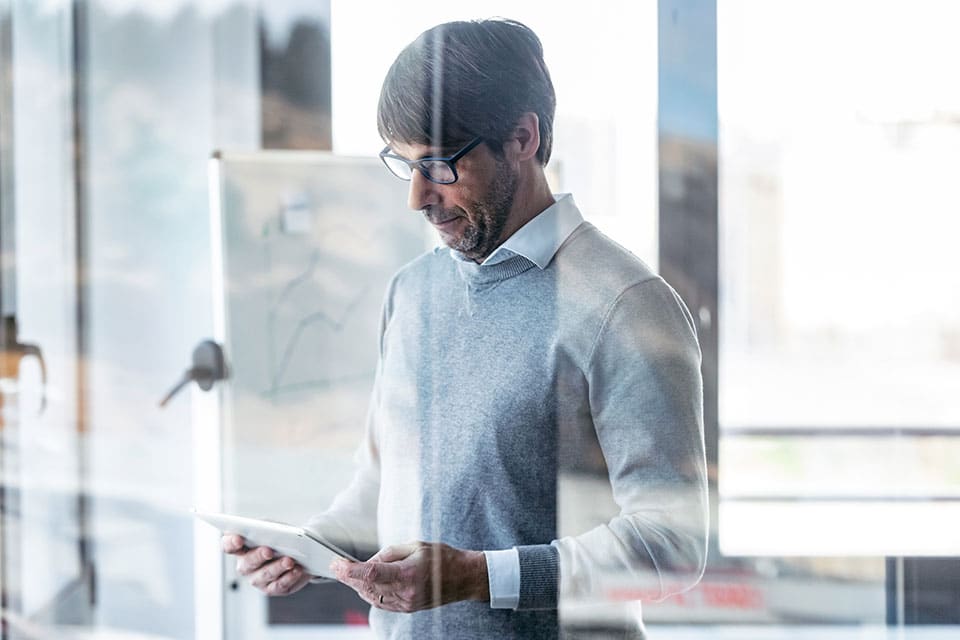 The ability to work hard and respond resiliently to failure and adversity; the inner quality that enables individuals to work hard and stick to their goals, embrace the happier outlook and arming yourself to deal with life inevitable hardships, setbacks, and summon mental strength to move on, that is how the vital trait “Mental Strength” is defined. Mental strength is not about acting tough but feeling empowered to overcome the challenges life throws at you.

Below explained are some of the things mentally strong people avoid:

The good news is, each one of us has the ability to build mental strength. But to walk along that path, you must develop self-awareness about the self-destructive thoughts, feelings, and actions that might keep you from reaching your full potential.

Have you read?
World’s Happiest Countries.
Countries With The Highest Life Expectancy.
World’s Most (And Least) Religious Countries.
World’s Best Countries For Investment In Travel And Tourism Sector.