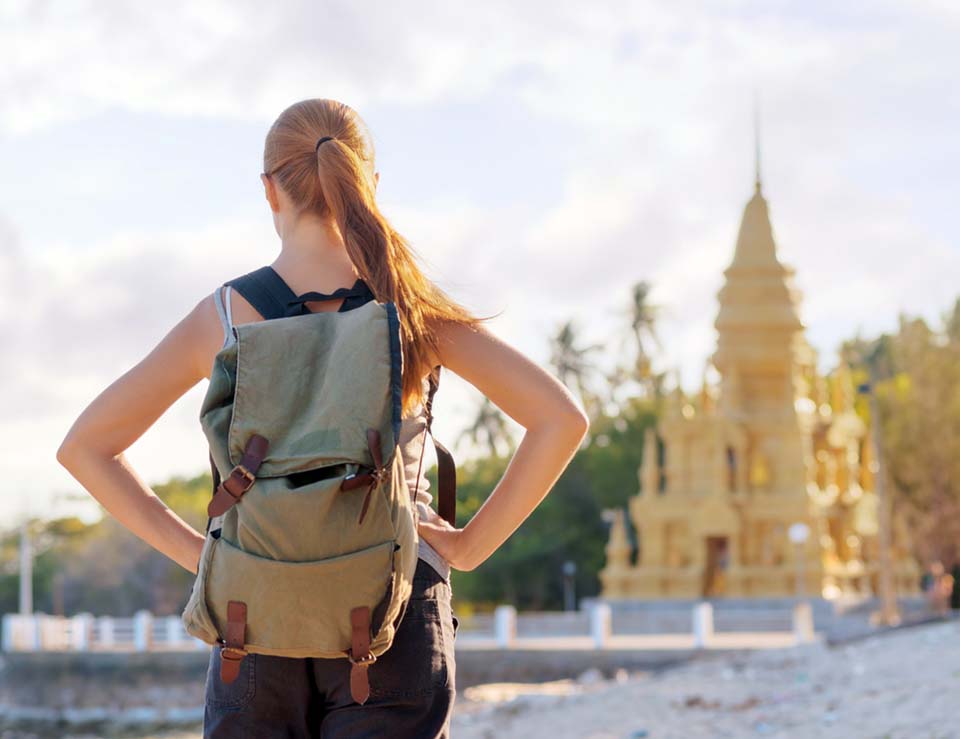 46% of the respondents answered that the pandemic became the cause for changing their mind and starting thinking of travelling more sustainably in the future. Also, 42% of travellers admitted that the pandemic changed the way they view their daily lives pushing them to make positive changes. 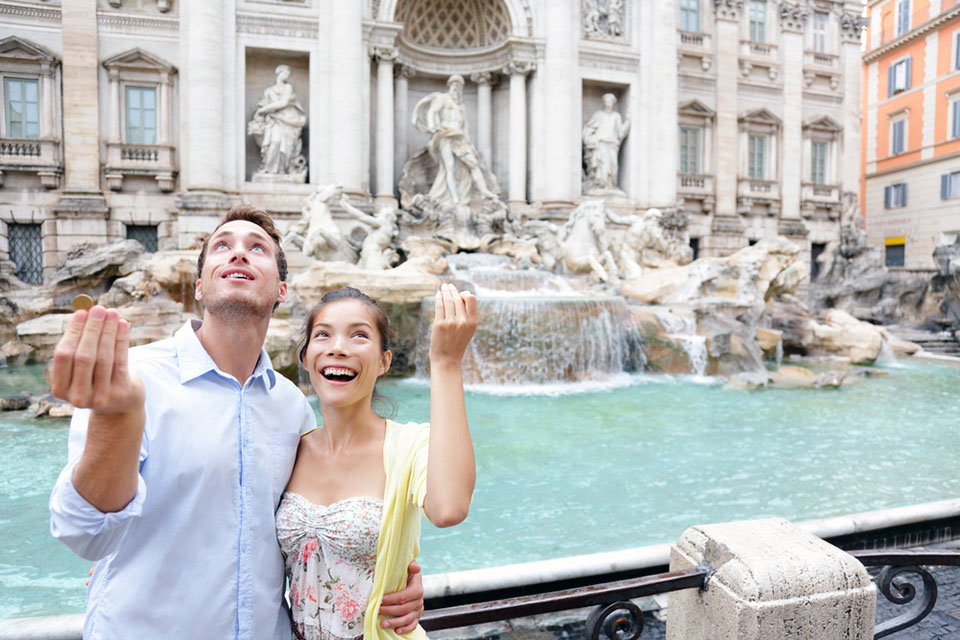 Also, 81% of respondents worldwide said they would choose for their stay at least once for the next year an accommodation that operates in line with the principles of sustainability. This percentage for 2020 was 74%, while for 2016 it reached only 62%. 81% of the Americans answered that they want to reduce their environmental footprint on future trips while for the British the corresponding figure is 85%.

Correspondingly high percentages recorded in other European countries such as Spain (87%), Italy (89%), France (84%), Germany (82%) and Sweden (75%). Finally, three in four accommodation providers interviewed implemented some sustainability practices, but only 31% actively communicated their actions to guests. An even smaller number – according to the survey – reported such actions to potential visitors to the website of the company. 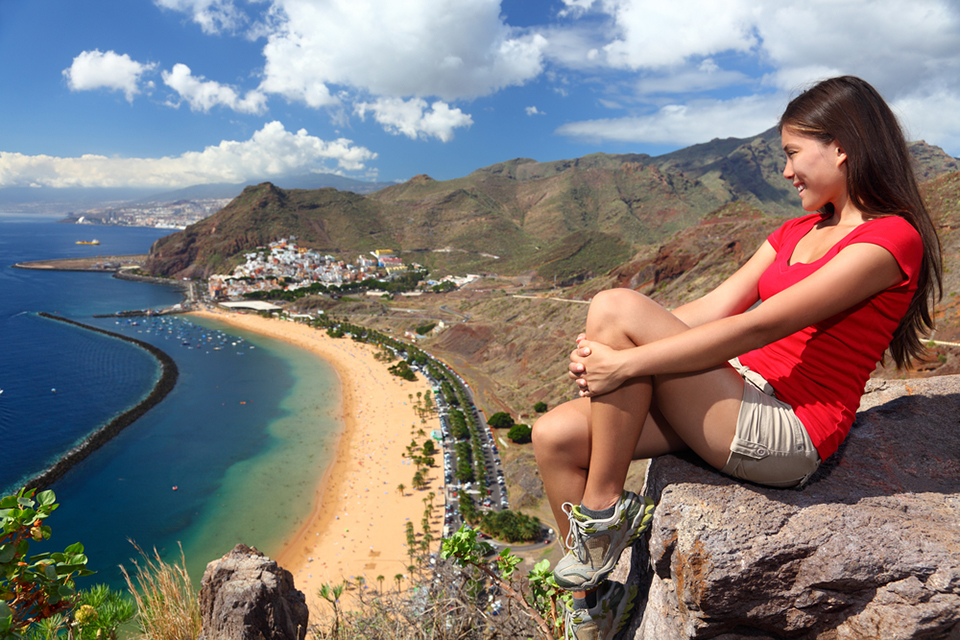 The support of tourism is part of the sustainable approach to tourism local shops by travellers. So, the 62% of travellers from Argentina last year visited a local store on a trip and so did the 54% of Spanish people. For the Italians, this percentage was 48%, for French 46%, for British 37%, for Americans 36%, for Germans as well 36%, for Swedes 35%, for Danes 34% and for Chinese people 23%.

Argentina, Mexico, Vietnam, Russia and Spain are the top 5 countries where citizens while travelling over the past 12 months shopped at small, independent stores during their trips to support the local economy. India holds 10th place on the list (43%).