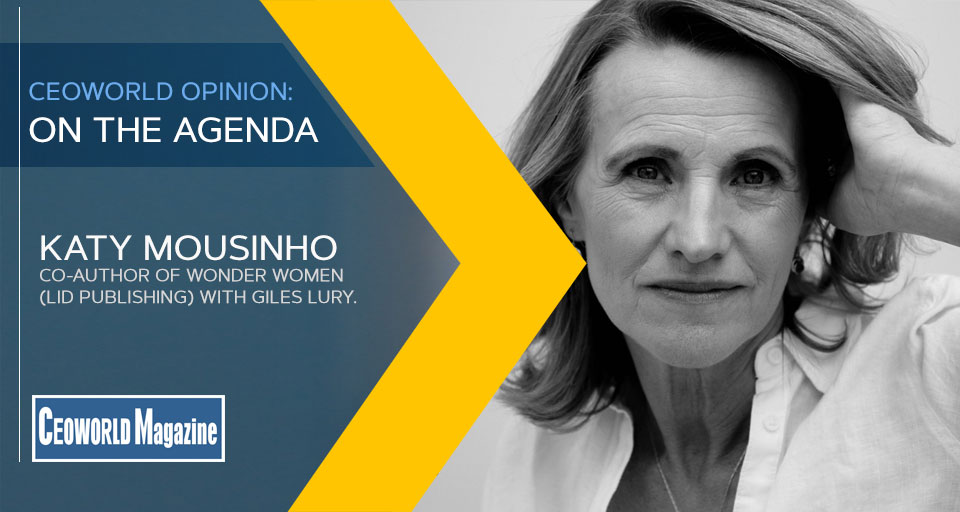 Women’s issues aren’t just for women, they are issues for business, for men and for society, yet the minute they are framed as ‘women’s issues’ or even the more neutral ‘gender’ issues, there is a tendency for whole swathes of people, mostly men, to disengage.

They think it’s all over

Many men seem to think women now have equality, citing changes in the law that supposedly enshrine women’s rights.

Others will talk, sometimes passionately, about the need to do more, but do little themselves.

Some believe that as it’s a women’s issue and therefore women should solve the problem.

More worryingly, talking to a managing director of a major Executive Search firm, he cited numerous times when he has heard disgruntled male candidates disparaging a woman’s appointment to a senior role, believing it to be positive discrimination. “They just appointed her because she’s a woman”.

Equally disappointingly, the same Executive Search MD also told us he has heard CEOs talking about how as they now have a woman on the board for HR or maybe diversity, “they have done their bit”. 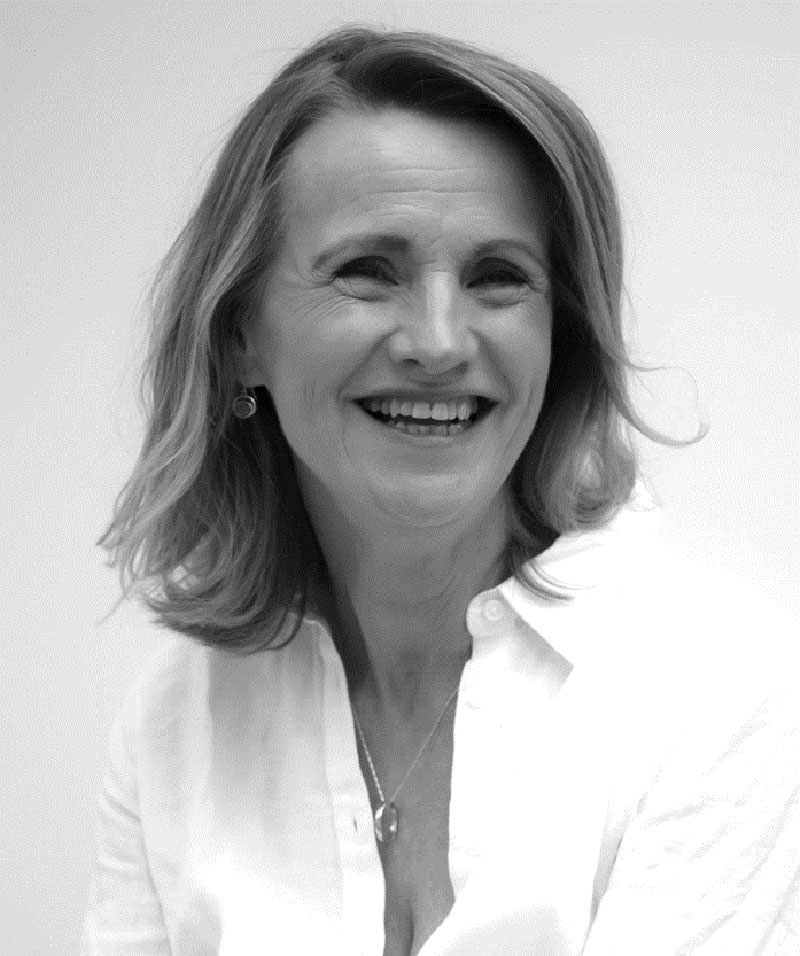 Women’s issues are for women.

Since writing our book, Wonder Women (LID Publishing, 2021) we have attended and participated in numerous webinars about women’s issues hosted by organizations like The Female Lead and the Marketing Society. We have hosted our own events and yet at none of them has the audience been over 25% male and often it is less than that. It seems if it’s an event about gender issues then men don’t engage.

This is perhaps at the heart of a Catch 22, by saying something is about women’s issues you engage women, but you don’t get the same levels of engagement from men, who if anything are the ones who need to understand and need for change more.

We titled our book Wonder Women and our intention was to inspire both women and men in marketing (and broader business).  While making sure it was not derogatory to men and presenting a balanced view of the benefits of a diverse future, it has been read by many more women than men. Perhaps it too It has been caught in the feminist Catch 22. Would that have been different if we had chosen a less specifically gender focused title?

It’s clear that gender diversity isn’t just a women’s issue. The business case for diversity is stronger than ever. The most diverse companies are now more likely than ever to outperform less diverse peers on profitability.

The current imbalance in the numbers and renumeration of senior management is down to several factors.  Recruitment into senior leadership positions would provide more role models and support for other women to progress.  But unfortunately, the senior leadership recruitment process has hardly changed in years.  Often, it still relies on the ‘old boys’ (literally) network, neither does it consider the false bravado of men applying for roles vs. women’s modesty about their skillset and abilities to do the job.

Balancing work and family is another significant issue. The differences in career trajectories once children are involved are considerable; whilst fathers’ careers accelerate, mothers’ slow and even stagnate. Our belief is that until there is true equality in the home, there won’t be true equality in the workplace. It isn’t just a glass ceiling but a sticky floor that holds women back. It’s a societal and cultural issue not just a woman’s one.

Then there’s the issue of unconscious bias, of which we heard multiple examples in the interviews we conducted for the book.  This could be in the form of attitudes, beliefs and language used but also ingrained within business processes. We need to create greater awareness of the issue and seek ways to address it to achieve real equality of opportunity, recognition, and rewards.

Without men being actively involved in the dismantling of these issues and the barriers, progress will continue to be slow. To help create better businesses fit for the 21st century men need to engage.

In favour of a fairer future

While there is still more to do, there are changes and trends working in favour of a fairer future for women.

Figures are now available that show that women play a major or the determining role in 70% of all a household’s purchasing decision, including financial, utilities and transport. If women make up a significant portion of your customer base, it makes sense that they’re represented on your senior leadership team.

Changes in technology were already starting to reshape how and where people work, providing more opportunities for flexible hours and greater working from home. COVID-19 and the enforced need for many to work from home has helped speed up this process. Organizations have seen that much can be achieved while working from home, with more flexible hours and greater use of videoconferencing. It will be interesting to see if this reverts to the old ways or the new normal is more of balance between home and ‘office’ working.

Particularly important for women seeking senior roles is that the latest thinking in management is moving on from the more hierarchical structures and command-and-control approaches to flatter management teams with more collaboration and interdependence.

This is being reinforced by people, particularly the younger generations, who are looking to organizations to step up to the plate and address environmental and societal issues and build a brighter, better future.

Together with these last two points is the positive reassessment of certain traits historically ascribed to women and often belittled. Intuition is just one example, where the old negative term of ‘a woman’s intuition’ has been challenged by books like Blink by Malcolm Gladwell and a new definition of intuition as “superfast super-logic” is increasingly accepted.

So, all is not lost and as one reviewer of our book put it “with on-going understanding and recognition of the expertise a varied workforce brings, things will continue to improve” – and we’re delighted to note that the reviewer was a man. Well said Will Butterworth, a director at Edelman…

10 Eligibility Criterion To Own A Rolls Royce
Most expensive shoemakers and their best collection
DEI Matters More Than Ever In The Red-Hot Talent War—Here’s How To Kick-Start Your Journey
Most Expensive Shoes Ever Made In The World
YYachts Custom Yacht Tripp 90 Prevail: Review