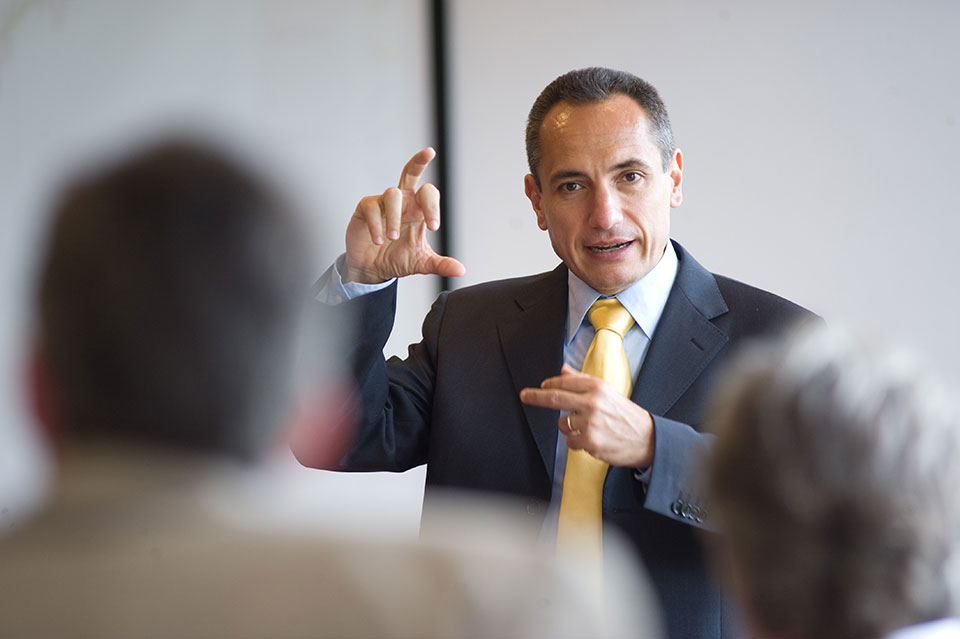 On March 23, 2020, the  S&P 500 bottomed out. It dropped 34% from the mid-February 2020 high to the bottom. In fact, such a drop has never been seen before in that intensity. While the S&P 500 dropped 50% in 2008 at the start of the Great Recession, this drop was more intense. The distance the prices moved and time it took them to travel that distance created a fear in the market players and created a wealth of problems for investors.

As a systematic trader, my major fear was if my systems were prepared for such a period. Trading systems are based on normality of the market. They study the behavior of each market and then try to adapt trading activity to that behavior. To provide a metaphor, it’s as if you studied the personality of a girl or a boy in order to date them. Once you had all your data on how they would react in any given situation, you could adapt what you were doing in order to please and attract that partner.

Markets have identities too based on the players that are trading the market. When markets go crazy (and they really did), everything is different. The normality is no longer there. The big question then becomes, is this a normal craziness or is the world going completely nuts? Based on what I remember from other drops, I was really afraid. Our business and profits are based on placing orders and stop losses. When markets move with the level of volatility we saw in March 2020, it becomes a nightmare to get the orders filled at the desired price. There are such strong moves that the order gets stuck in que or simply goes to marker far too late, and can’t move forward, it can lead to a huge amount of slippage.

As a Trader You Must Always Be Aware of the Risks

When I test a trading system, I focus on single contract futures and analyze the average trade of the system to evaluate if that level of average trade is wide enough to cover trader costs and leave margin, which is where I make my money. When the market is crazy, the suffered slippage can cause an additional loss which can wipe out all the profits of a trade.

When the markets dropped and fear filled the trading world, I had to make an impossible decision. Risk everything or switch my automated systems off. I chose the latter. I preferred to switch the systems off and rather than take a huge risk, I decided to play it safe and wait for things to go back to normal.

Of course, once the crisis was over and markets started to climb again, there was still fear of another wave. So I continued to wait and ride it out. It was a great decision for my nerves, but a terrible business move. If I look at the theoretical results of my systems during the half period, I saw that I could have made in one month what I normally make in one year.

After the end of the Great Recession in the early part of 2009, all systems had serious trouble because they were pacing a market where no one knew if it was over or not. The moves were very choppy and different from standard behavior. Going back to the analogy of understanding the personality of someone, if they are drunk you aren’t going to see who they are. The markets got drunk in 2008, so it was hard to know what they would do.

As I mentioned earlier, the  2008 crisis was more evenly  distributed over more months and even though it was more violent overall, the markets reacted in an expected way. This time, I ended up switching my systems on too late and everything had already turned back to normal. As soon as I switched my systems on again, they produced profits that I expected. It’s a sign of a more mature market. In this case, I chalked it up to an awareness of being strong enough to face the pandemic crisis, especially in the US, and this led to an optimistic approach. Markets went back to all-time high levels.

During the Pandemic, The Markets Were Saturated

Even after a 34% stock market drop, we saw an influx of new people trading. It had a lot to do with both the shutdowns, giving people more time at home to try new things and the fact that many lost their jobs or were furloughed and chose trading the markets as an income solution. For the record, that’s something I never recommend because you are doing something you are not trained to do. Your financial situation can get even worse.. Sure, there were people who made money, but it’s likely because of luck.

But again, there was an initial influx in the market but things have relatively returned to normal.  Some people may have a new interest in trading, but those who got into it for money may have “retired” once they returned to or found a new job, or set it aside once they lost their shirt.

The Lessons I’ve Learned From the Pandemic

Shockingly, as I’ve outlined, although many things changed about trading during the pandemic, now it’s basically back to the status quo. However there were new lessons and old lessons that were proven once more that came from the pandemic even for a seasoned trader like myself.

Eighteen months later, I’m happy to report that the pandemic didn’t change trading significantly. It led to a severe period but after that, things are pretty much in line with where they were before. When it comes to my personal choice and the money I didn’t make, ultimately, I’m still happy. Greed will tell me that I lost money but common sense is telling me I made the right decision.