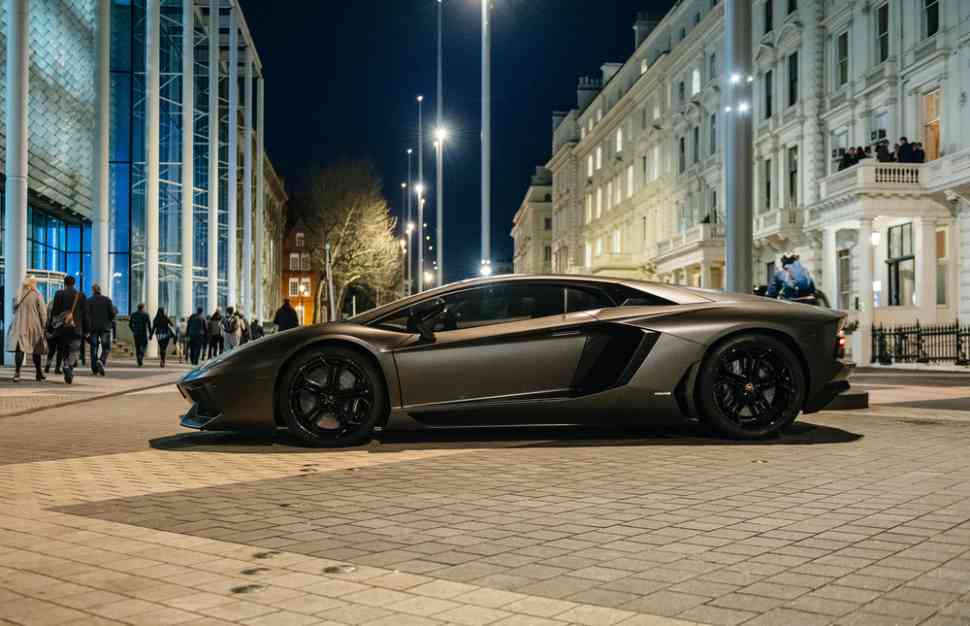 Vehicles today are a monumental status symbol for people, especially celebrities. Many famous TV personalities that we see are known to invest money to get the most luxurious automobiles for their collection.

The blog below covers details of a few such popular faces who are known to possess expensive cars in their garage.

Are You Missing Vital Information due to the MUM Effect?
FROM GREENPEACE TO BLACKROCK: How the pressure on CEOs is changing colour
How Car Choice Reflects Your CEO Personality
Marriott International, Inc. SIGNS AGREEMENT TO DEBUT W COSTA NAVARINO
A Look Back at the Cannes Yachting Festival 2021