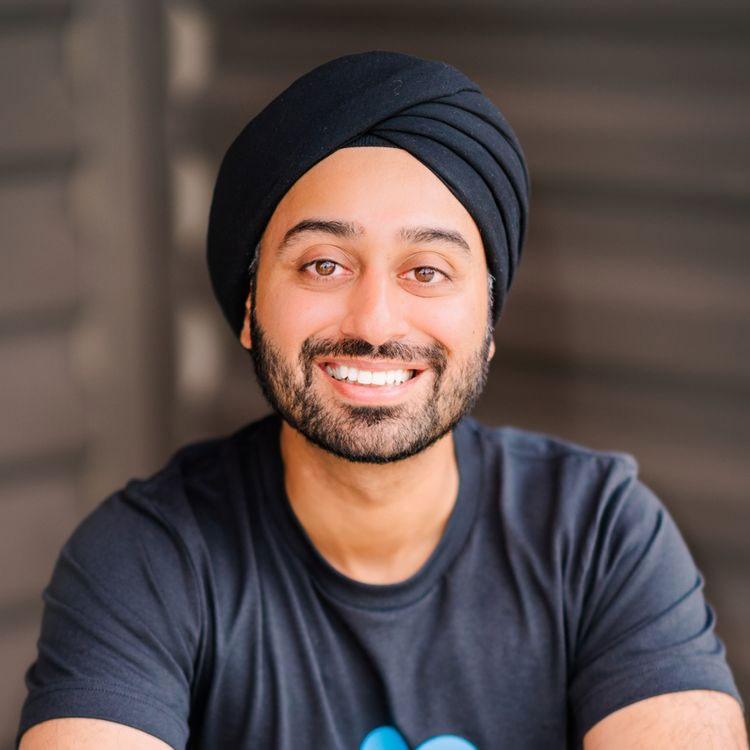 Feedback sessions should be the highlight of a leader’s day.

Your employees are getting fed up with feedback. That, at least, is the takeaway from one recent Gallup survey, which found that only 26% of workers believe that feedback actually helps them improve their performance.

Clearly, things aren’t working the way they should. At most organizations, feedback sessions are viewed as, at best, a necessary evil: a way to nudge your team in the right direction, but a process that isn’t much fun for either party, and seldom delivers the desired results. Most people want to get it over with, and get back to the real work of running a business.

I’ll admit that I used to think that way too. But over my career — including a stint at McKinsey & Co., a consulting powerhouse where people are literally the only asset of the company — I’ve learned that coaching and mentoring are actually among the best and most important parts of being a business leader.

It’s true that feedback sessions can be stressful. But done right, they are a key strategic investment, both in yourself and in your team. In fact, another Gallup study found that employees who get good quality coaching can have a significant impact on the bottom-line of the business and drive up profits by as much as 29%.

That brings the value of coaching into focus: your team deserves good mentorship, and you deserve a team that’s working to the fullest of its potential. Achieving that, though, starts with a mindset shift, and a commitment to viewing coaching as more than merely a managerial chore that happens once or twice a year during performance reviews. Personally, I aim to have one-on-one coaching sessions every two weeks, and here are four steps I’ve taken to turn coaching sessions into a highlight of my workday:

I’ve been fortunate to work at companies that truly value talent, including currently at Cart.com where we take a thoughtful approach to encouraging effective feedback and mentorship as not only an investment in the business, but an investment in the people themselves. One thing such companies have in common is an awareness that at the end of the day, a business is only as good as its people — so investing in your team is often a good way to spend your time and energy.

That’s the key mindset adjustment that leaders need to take as they try to make coaching a more positive and powerful part of their working lives. Feedback sessions might seem like they consume a lot of your time, but by helping your team to unlock their potential, you’re also making them happier, stronger, and more independent. That, in turn, means you’ll spend less of your own time putting out fires or stressing over work that wasn’t done right.

Spending time on coaching, in other words, is arguably the best way to free up your own bandwidth. A little bit of time helping your team-members to shine can literally give whole workdays back to you in the long term — and help both you and your employees to bring your best selves to work each day. In other words, done right, coaching can be a highlight of not only your day but also your team’s day!