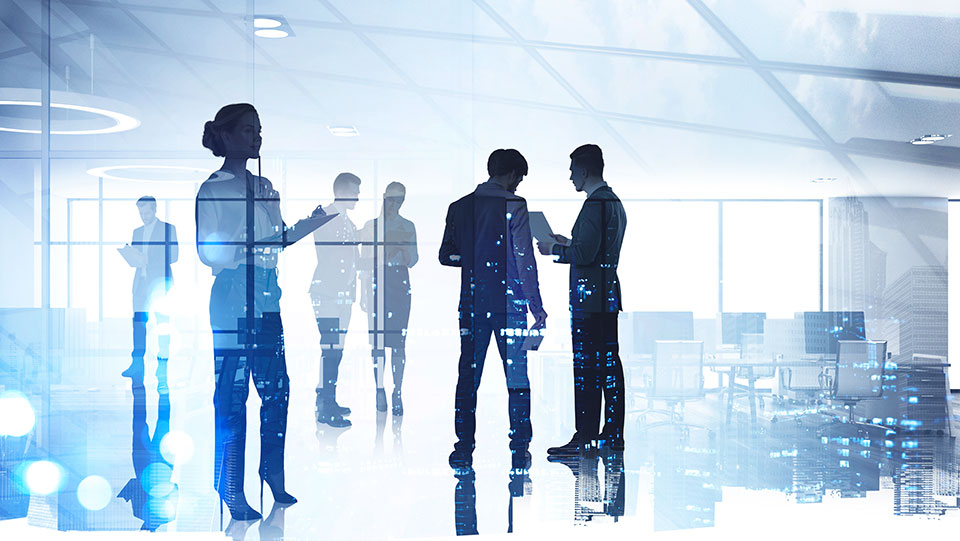 A tall, thin man in his late fifties approached me after my closing keynote for a manufacturing association conference on how manufacturing leaders can avoid business disasters. He looked distraught and agitated. I hoped he wasn’t angry with something I said.

Mark introduced himself and asked me to tell him more about one of the many dangerous judgment errors – what scholars call cognitive biases – that I discussed, the MUM effect. This cognitive bias causes those lower down in the organizational hierarchy to avoid passing bad news up the food chain due to fears of the “shoot the messenger” problem, namely that they’ll be blamed for the bad news. Such mental blindspots stem from how our brains are wired, according to research in cognitive neuroscience and behavioral economics.

Fortunately, recent research in these fields shows how you can use pragmatic strategies to address these dangerous judgment errors, whether in your professional life, your relationships, or other life areas.

You need to evaluate where cognitive biases are hurting you and others in your team and organization. Then, you can use structured decision-making methods to make “good enough” daily decisions quickly; more thorough ones for moderately important choices; and an in-depth one for truly major decisions.

Such techniques will also help you implement your decisions well, and formulate truly effective long-term strategic plans. In addition, you can develop mental habits and skills to notice cognitive biases and prevent yourself from slipping into them.

Turning back to my exchange with Mark, I started giving some examples from my consulting and coaching experience of how the MUM effect tripped up successful companies and leaders, and he grew increasingly and visibly agitated. He interrupted me and told me his story.

He served as the CEO of a successful manufacturing company for over 12 years. Hit hard by the 2008 Great Recession, the company struggled for the next couple of years. Still, he believed his leadership was bringing it through the rough patch.

Unexpectedly, the Chair of the Board of Directors called him in for a meeting in March 2010 and asked him to explain accounting discrepancies he heard about. Mark had no idea what the Chair was talking about and told him that. The Chair told him that the Board received several anonymous whistleblowing complaints about accounting issues that cropped up over the last year.

Upset and surprised, Mark promised to look into it. The Chair asked him to coordinate on the matter with two members of the Board who had accounting expertise.

What Mark and the other Board members found shocked them. The CFO and others in the accounting department were covering up much more serious losses than Mark knew about, using the same kind of tricks deployed by Enron and WorldCom. Naturally, Mark fired the CFO and other accountants implicated in cooking the books.

Yet further investigation revealed that such accounting problems weren’t limited to the Great Recession, with smaller shenanigans taking place even earlier. Moreover, the issues didn’t stay in the accounting department. The culture of the organization prevented bad news from going up the organizational hierarchy, whether in the accounting department, in customer service, or in operations. Safety problems in operations were swept under the rug and customer service failures went unreported.

The Board of Directors took a more active hand in investigating the situation. The result? The problem was Mark.

The values of the CEO powerfully shape company culture. Mark – without realizing he was doing it – encouraged complacent behaviors, rewarding those who reported good news and punishing the bad. Unfortunately, too many business leaders share that trait, often without recognizing it.

Over his tenure, he grew more and more cut off from day-to-day operations. The people who surrounded him – those he rewarded with favor and promotions – were sycophants.

Hey, who doesn’t like people who praise them, right? Unfortunately, surrounding himself with such people kept him from recognizing reality. The organization’s performance suffered as a result, with good people who reported the truth leaving and the company failing to adjust to shifting market conditions.

The Board ended up firing Mark. He’s a typical example of many CEOs who found themselves in a similar position. A four-year study, which interviewed 1,087 board members from 286 organizations of all sorts that forced out their chief executive officers, found that almost one quarter of CEOs – 23 percent – got fired for failing to recognize negative facts about the organization’s performance. Economic downswings often reveal such denialism and result in the removal of top leaders.

Mark’s firing put him in a grim state of mind. He had trouble acknowledging his failure. Mark couldn’t face it at first, suffering a depressive episode. He slept for most of the day, didn’t want to eat, stopped spending time with friends, and snapped at his wife and kids. He lost over 40 pounds in five months. Finally, his family staged an intervention, and pushed him to see a psychiatrist. He started taking medications and getting back on track with his life, including his career.

Mark went to the conference both to tap his network to find a new job and to see if he could learn how to prevent what happened to him from repeating. My keynote really struck him hard, opening a wound that was still fresh.

He grew tearful as he shared how he really regretted not learning about the dangers of cognitive biases earlier in his career. He felt confident that what happened with the manufacturing company wouldn’t have occurred if he knew to watch out for such problems. Mark thanked me for opening his eyes about these dangers and committed to understanding how cognitive biases functioned in business contexts, to make sure that he never suffered from these mental blindspots in his work.

Within the next year, he succeeded in finding a new role, as the COO of a manufacturing company somewhat smaller than the previous one he ran. Within a couple of years, he became CEO again and at the time of publishing this article, he’s still working there successfully. He made sure to spread knowledge about cognitive biases throughout the company. We still exchange emails sometimes when he has specific questions about them.

Mark’s story stuck with me. Whenever I have a tough time dealing with disappointments and setbacks in my efforts to help business leaders avoid the dangerous judgment errors that lead to business disasters, I remember Mark. He helps remind me of how high-flying careers and good companies get tripped up by people doing what’s comfortable and following their gut instead of suffering the temporary discomfort that can arise while making sound choices that will avoid business disasters and truly protect the bottom line.

I hope you’ll recall Mark when you are tempted to do what’s easy and comfortable. I also hope you’ll take a look at your own professional activities right now and think about where and how dangerous judgment errors might be tripping you and your team up right now. Doing so is critical for the long-term success of your career.

# Best Citizenship and Residency by Investment Programs.
# Richest People in New York and Their Net Worth, 2022.
# The World’s Top 10 CEOs Over 70 Years Old.
# These are the world’s most and least powerful passports, 2022.
# Case Study: LVMH’s Bernard Arnault, Apple’s Tim Cook, and Elon Musk.

How To Rethink Events For A New Era
Ferretti Yachts 580 to Debut at Boot 2023
Princess Y72 Set Sail for Singapore
Jason S Apolinario: Presenting the Best of Asian Artists to the World
One Company’s Ace in the Hole